Promised Messiah as the God-Man Savior

The Lord Jesus Christ as the King of Kings

I wrote this study guide after teaching these messages to the young people of the Bible Doctrine Church of West Michigan in Allendale. These messages were written with the hope that you may enjoy them and find your reason to stay in God’s plan and on the path He has chosen for you.

While studying these messages, we found the exciting events related to the birth of the Lord Jesus. We heard the high-ranking angel Gabriel give the announcements of the Lord’s coming to Zacharias and to Joseph and Mary. On the night of His birth, we heard another spectacular angelic announcement given to the shepherds, and we learned about the Special Star that guided the wise men from their country of Persia to Bethlehem.

We discovered the fascinating way God protected the royal-line of King David for the arrival of the promised Messiah as the God-Man Savior. In awe, we searched God’s Old Testament letter for the many predictions and promises about the coming Messiah. These predictions portrayed a picture of the coming birth, death, and victorious resurrection of the Lord Jesus Christ.

We were shocked to learn how the Lord Jesus was betrayed by one of His own disciples! We followed the unfair and cruel treatment of Jesus by the high priest Caiaphas, by the Roman governor Pontius Pilate, and by King Herod, ruler of Galilee. We heard the final command of Pilate, who ordered the Lord Jesus to be whipped and handed over to the Roman soldiers to be crucified.

At the site of the execution, we watched the Roman soldiers fasten the hands and feet of the Lord Jesus to the crossed wooden beams. After three hours of darkness, we heard the powerful words of our Lord, “It is finished.” The work of taking care of the sin-separation problem was complete. All the predictions and promises were not only fulfilled, but fit together perfectly at this one central point of history.

The message of the empty tomb comes through loud and clear. Death and Satan were defeated once and for all. The “Operation Grace” redemption solution is now in place and the Lord Jesus remains the victorious Christ forever and ever! 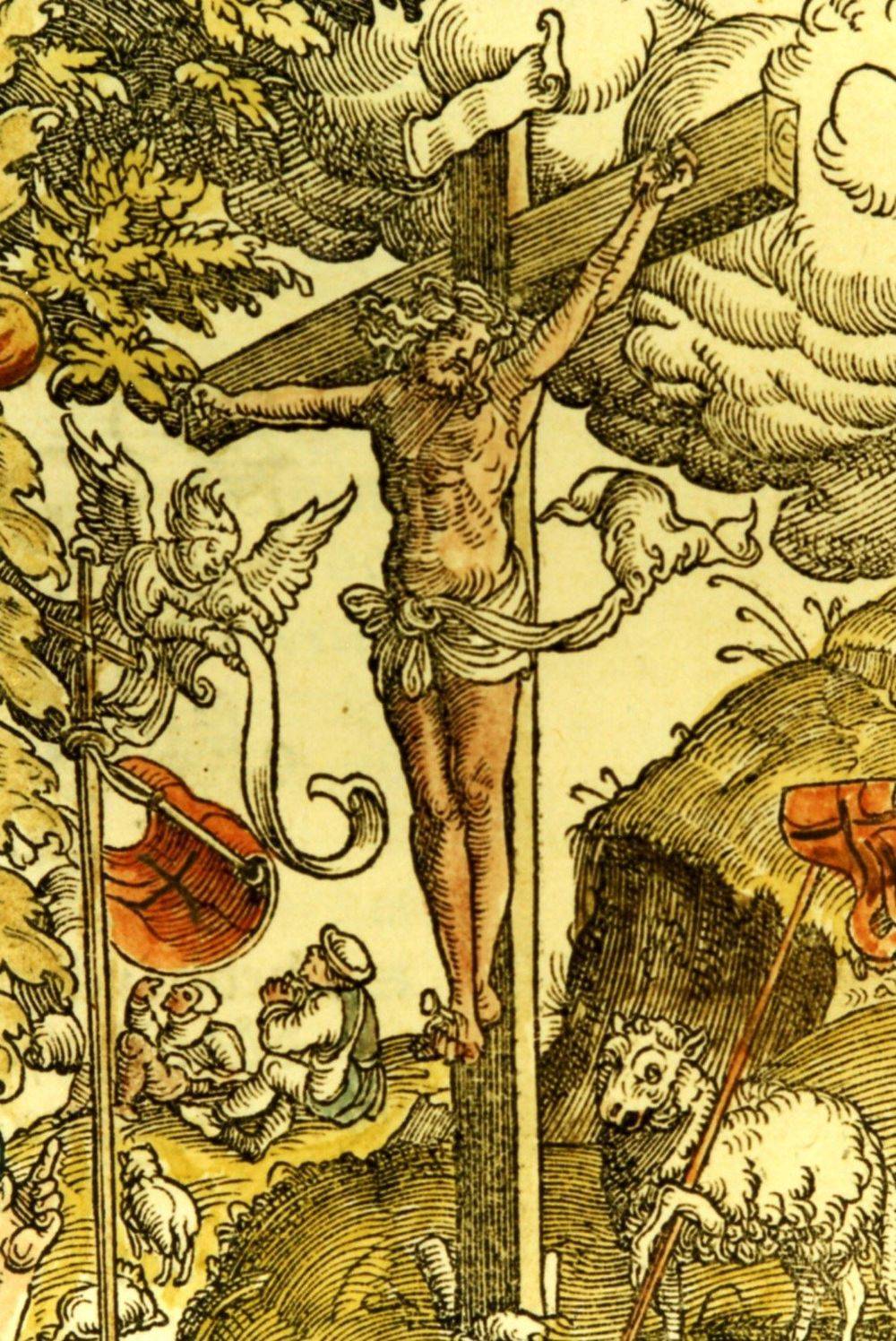 We watched in amazement as the Lord Jesus Christ departed in His resurrection body to the third heaven! There as the God-Man Savior, He was given the title of King of Kings and Lord of Lords.

Continue to Letter from God 4